The road from traditional, poisonous indoor fuels to solar lights in the developing world is turning into a highway. The staid, business-oriented Economist just did a major feature on the trend, saying “the rate of innovation in delivery models, technology and design, in both rich and poor countries, suggests a bright future for solar lamps—and a slow dimming of kerosene’s flame.” Producers like Nokero (among dozens of others) are increasing capacity to keep up with demand, and Azuri just won a World Economic Forum award for its efforts. The biggest barrier remains the communication of solar’s benefits to those who can best use it.

Today we launched our Indiegogo campaign to raise funds for The Solar campaign, a series of public service announcements that will reveal those benefits in media and public places throughout the developing world. Watch Firdaus Kharas’ video pitch for the campaign. The file is big so we figure streaming it will be easier. The entire Indiegogo campaign is here. The goal is to get this information to all 1.6 billion people who don’t have access to electricity. Sometimes it can be as easy as explaining how the whole thing works (at left, Firdaus doing that with some Masai women in Kenya). Mostly its about making the economic case: kerosene can cost a family from $10-30 a month; a solar light is a one-time expense of about $10. The health values will follow from this. This is not a simple trend. It will change the developing world in the same way mobile phones have. (Did we mention that these solar lights can also recharge cellphones?)

We’re assuming that because you’re reading this, the economic, health and environmental benefits of switching from kerosene to solar resonate with you. Our campaign is not about selling lights. We want to change the behaviour that stand in the way. Please help us let people know about this campaign. Link to us, like us, do whatever you can to get this message out. If you’d like to make a donation, you’ll get a gold Sunny star and our robust thanks. 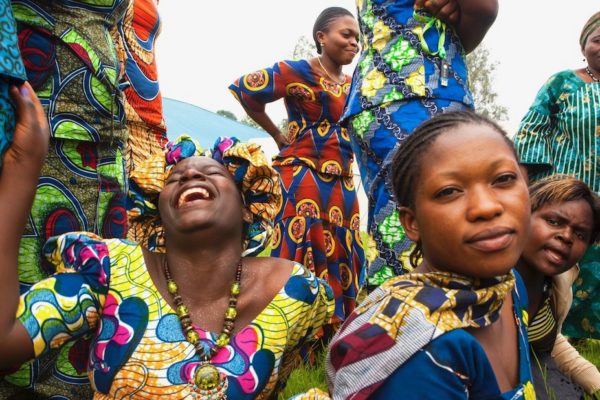