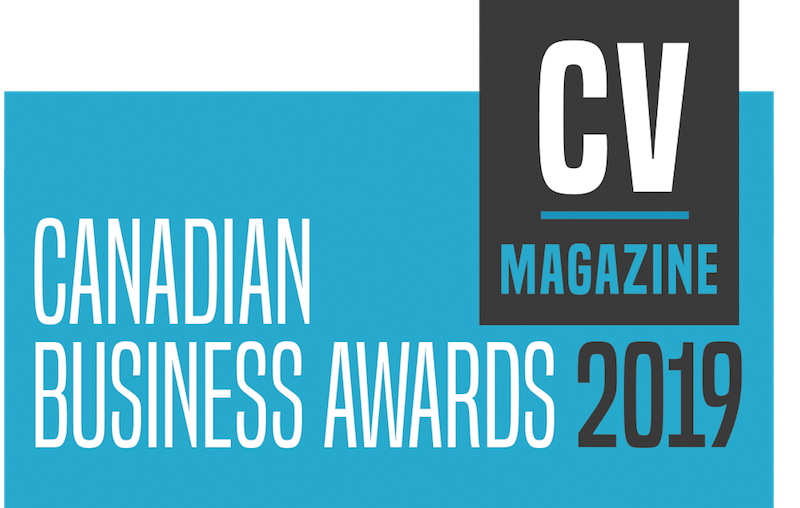 Last week CMM also earned independent awards for its most-recent animated public service announcement “Whispers With Stones,” a short video dealing with a young girl’s reaction when her father is accused of sexual assault at work. They include an Award of Merit Special Mention by the Accolade Global Film Competition and an Award of Merit by Infiefest. It is in nine language versions and was co-produced by The General Commission on the Status and Role of Women of The United Methodist Church. The musical score was created by Ottawa’s Andrew Huggett. 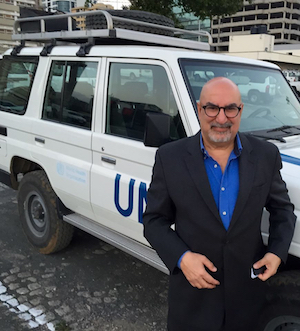 The key is in cross-cultural communications, says Kharas. “You have to overcome the influences and barriers to communications we all have as human beings and find the commonalities that will create solutions.”

CMM’s work has now been recognized with 108 international awards and honours. All of it is available on Kharas’ Vimeo channel for free use.