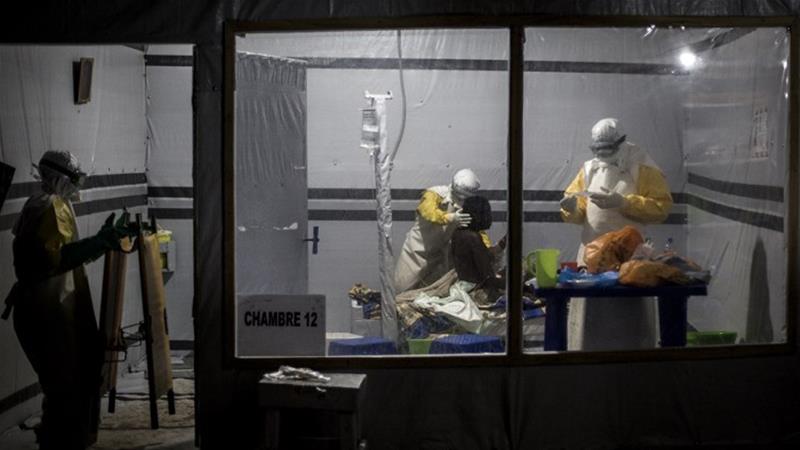 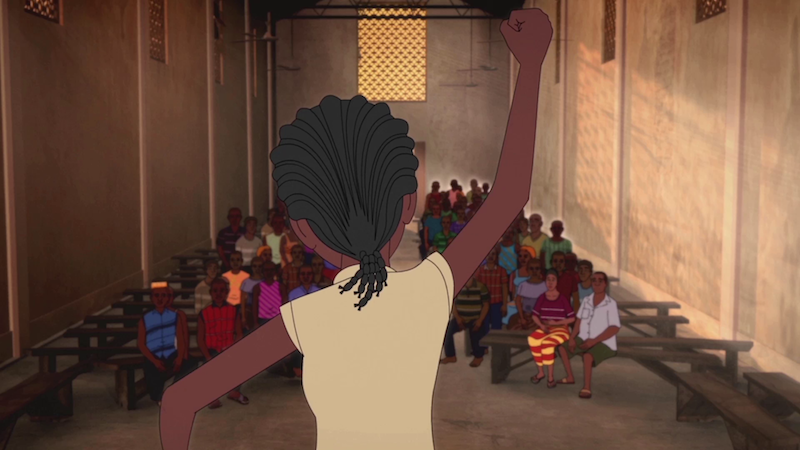 In Praise of Prevention, one of CMM’s Ebola-prevention videos, will be broadcast in Swahili on regional television in the Democratic Republic of the Congo to help fight new outbreaks of Ebola.

The government in the Democratic Republic of the Congo (DRC) will televise one of Chocolate Moose Media’s (CMM) animated Ebola-prevention videos as on-the-ground emergency health groups continue to be attacked in the eastern part of the country.

The award-winning In Praise of Prevention, with a Swahili voiceover, will be telecast before the 7:30am and 6:30pm news on regional broadcaster RTGB/Goma.

The decision is necessary because relief efforts in and around the city of Beni to deal with a months-long outbreak of Ebola are being severely hampered by attacks from local militia groups. Work by the Red Cross, WHO and MSF, among others, has had to be halted many times as NGO health centres and residences are bombed by some of the 100 armed groups operating in the area.

The Ebola death toll from the current outbreak is at 300 with 300 other confirmed cases.

In Praise of Prevention was originally made in response to the West African epidemic in 2014 but the messages are equally applicable to most of sub-Saharan Africa. It is the second in CMM’s three-part, Ebola-prevention series and focuses on a young girl who has lost her brother to the disease and offers advice about how to avoid getting and spreading the disease.

It was written by CMM founder Firdaus Kharas and collaborator Brent Quinn and was co-produced by United Methodist Communications. The sound track was sung by Angelique Kidjo.

“With emergency health crews under attack, it is excellent news to hear that the DRC government will take any step necessary to deal with its current Ebola situation,” says Kharas.

Harper Hill Global will fund the RTGB/Goma broadcasts. A new partner in Uganda has also managed to get free air time on Ugandan radio to air the audio of In Praise of Prevention as well as the anti-rape soundtrack from A Plea To My Father, also a collaboration between CMM and Harper Hill. The station has a broadcast reach of about four million people.