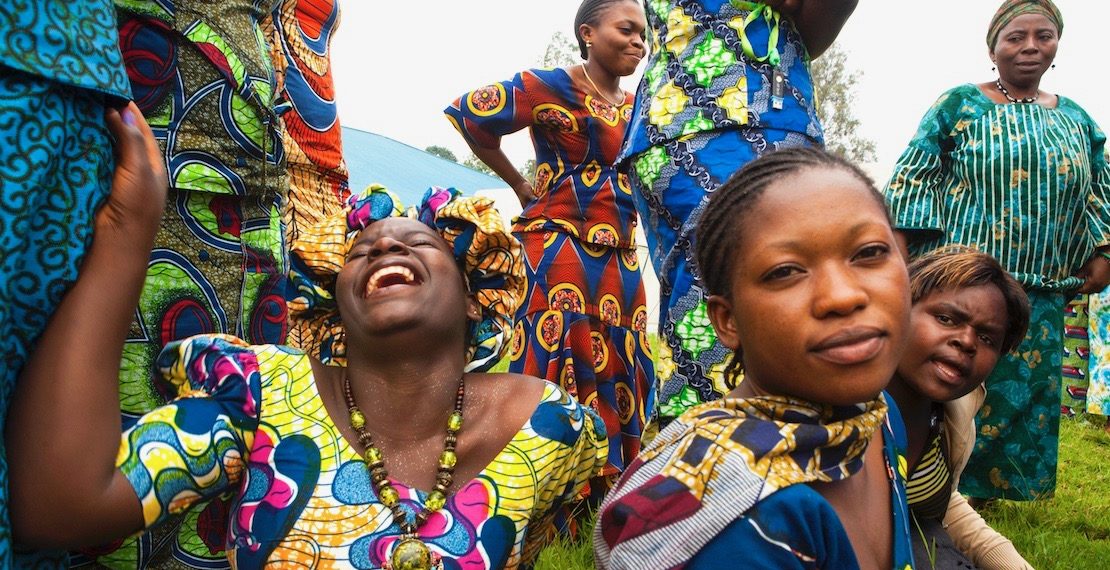 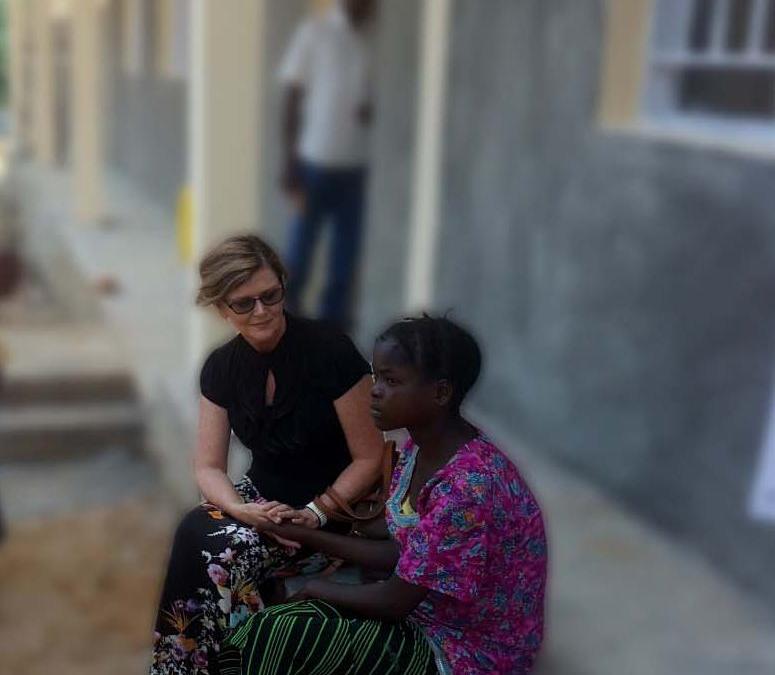 To Western humanitarians the pace of progressive change in sub-Saharan Africa is glacial. They are tied to the scientific notion that without immediate analyzable results, project funders get nervous and look elsewhere for their chances to save the world.

In Africa the possibility of progressive change is a reason for celebration. There’s time for results later. Right now I see hope springing up all around me, is a statement heard often within humanitarian projects in some of the continent’s most conflicted places.

This is the cognitive dissonance common in Europe and North America, a mental contradiction so easily understood yet so tough to process emotionally. Beneath the enthusiastic faces of Western humanitarians you can’t miss the strain of doubt, the difficulty to maintain optimism. Yuval Noah Harari is only the most recent to write that expectations are the death of reality.

Started in 2017 by United Methodist pastor Neelley Hicks in Nashville, her goal was to help victims of rape in the Democratic Republic of the Congo (DRC) and, more importantly, to impregnate the idea that stigmatizing the victims is a cancer on society. The video Chocolate Moose Media (CMM) produced for Harper Hill – A Plea To My Father – has become a pillar of the organization’s work through Congo Women Arise.

Hicks led fundraising to build a place for victims of rape – Mama Lynn Center. She provided the groundwork and technology to broadcast destigmatization messages in a dozen regional countries. Her organization is producing hope and optimism on a scale that few independent humanitarians ever approach.

And yet she is unsettled. “It’s not the effectiveness, it’s the strain…..,” Hicks says. She worries about her financial future. She’s juggling three jobs, and she’s tired. What she doesn’t say, but that is at the core of this strain, is how easy it is to lose sight of what has been accomplished.

In North America we’ve become completely “glass-half-empty” people, so stressed about adding success to success that we are unable to focus on what we are really trying to achieve. And when we do achieve it – actual lives saved and oppression alleviated – it’s still never enough. However unintentional, this strays into an ego-centric disservice to people who need help.

Less than a year ago the Mama Lynn Center was just a few bricks and beams; Hicks had shown A Plea To My Father in four communities in the Eastern DRC; and she was still trying to convince local clergy that destigmatization of rape victims was one of its prime Christian directives.

Today Mama Lynn’s sanctuary is one step from completion. Harper Hill has shown the video in at least 20 communities in 12 countries (DRC, Uganda, Nigeria, South Sudan, Rwanda, Tanzania, Kenya, Zimbabwe, Mozambique, South Africa, Cote d’Ivoire and Liberia) to thousands of people. It’s new travelling “virtual classroom” includes an accessible electronic library of progressive material, including CMM health videos confronting HIV/AIDS (The Three Amigos), malaria (Buzz and Bite), sexual violence (No Excuses) and Ebola (A Prayer For the Living, In Praise of Prevention and Beyond Survival – particularly relevant following a new Ebola outbreak in Eastern DRC this year). And Hicks has helped convince some of the region’s most powerful clergy to stand front and centre in the fight against rape and stigmatization.

These efforts have resulted in media campaigns on African national radio and TV; energetic yet peaceful public anti-rape demonstrations from Nigeria to Uganda; a musical public service announcement on radio advising the importance of hand washing during an epidemic; and resources to send two of Mama Lynn Center’s youngest wards to school.

She’s even convinced a Congolese man who lives in her native Nashville to sit on Harper Hill’s board of directors. During her last trip to Kindu (DRC) her plane was met by a crowd with banners that read “Welcome Mama Ngandji (Mama Love).”

News comes through that funds have arrived for 18-year-old rape victim Bibiche to attend school. And still Hicks is stressed.

She seems indefatigable and far more savvy than most others in the field by pressing the button that engages humanitarian aid’s most-powerful 21st Century force: committed locals who can use technology to get the word out (IC4D). 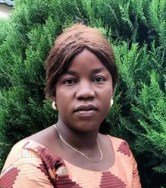 The key has been seven people (six women, one man) who are masters of using SMS and WhatsApp (the continent’s most widely used social media network) as well as solar generators, laptops and projectors for presentations that can be shown in even the smallest villages. “Women are fed up,” Hicks says as a way of explaining why people will travel 350 km (220 miles) to visit the virtual classroom and then break out into spontaneous demonstrations. But the real motivation seems far deeper.

Harper Hill is narrowing the gaps among expectations, perceptions and reality by achieving success after success through multi-lingual and pan-cultural content as well as exceptional local people. The results these new algorithms are producing may be fuzzy in Nashville but in Kivu, Wobulenzi and Karim Lamido they get people dancing in the streets.

Judith Osongo Yanga has been with Hicks since the beginning in the DRC. She’s watched these efforts create hope and optimism among victims as well as start discussions among all members of communities, a “largely positive impact in DRcongo especially in the development of the new information and communication technology by putting communication accessible to all.”

The subconscious steroid of Western exceptionalism is a dissonant neurotransmitter. It can produce amazing people and results while at the same time generating the curse of “It’s never enough.”

For Osongo Yanga and Harper Hill’s other partners in Africa the future has never looked brighter. The message seems obvious. Humanitarians of all stripes need to internalize that the people they are trying to help are often the best ones to define success.

Just after this piece was published Bibiche (below left) started nursing school and Tumaini (below right, at centre) had her first day of school. 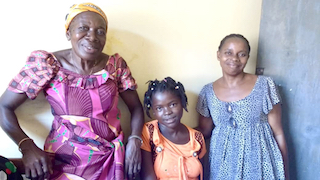 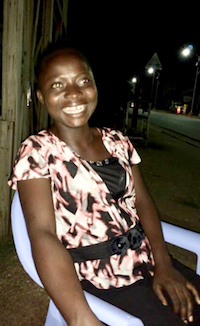