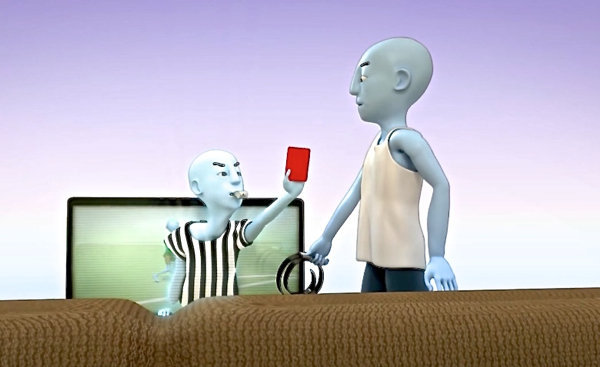 Since animation first became a commercial medium in 1892, it has taken on more personalities than almost any other cultural medium, and its potential is growing. For 14 years the International Animated Film Association has recognized this power with International Animation Day, always on October 28.

Eighty-two international awards into his humanitarian career, Chocolate Moose Media founder Firdaus Kharas remains as convinced as ever that animation is the best way to communicate information, ideas and social justice across borders. Adding humour means that it will appeal to every age and cultural group. 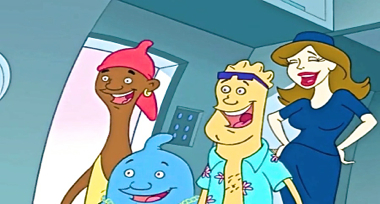 The Three Amigos campaign used the humour of three animated condoms to help stem many AIDS epidemics in Africa and Asia.

It is difficult to understand why there are still so few animation producers using the medium to examine political and social issues. Animation is less confrontational, more acceptable and easier to translate into multiple languages than live-action video. Proof is in the numbers: Chocolate Moose Media’s projects since 1997 have been watched in 200 language versions by more than one billion people.

Animated images appear simple and therefore have a universality that is neither fear-inducing nor threatening. Walt Disney put that theory on steroids.

This is important when dealing with touchy issues like racism, violence and gender inequality. Animated characters can look like any creature you want. These creations are not bound by physical features, class, ethnicity and other elements that can feed tribalism in most cultures. They can also speak non-prejudicially to emotions and beliefs that are pan-human: love of family, desire for peace and equality and the need for food, shelter and good health care, among many others.

Animation can also be easily dubbed into any language, which can then disseminate ideas and information to vast populations, such as vital health advice to the epicenters of disease outbreaks. And don’t forget humour, which has always been the most-effective way to slip controversial messages past censors.

On the 20th anniversary of Chocolate Moose Media’s first public-service messages, Kharas outlines why animation can be so powerful today and into the future in his most recent video. It joins 3,543 others on Vimeo that can be downloaded freely and used to help the world become a safer and happier place.