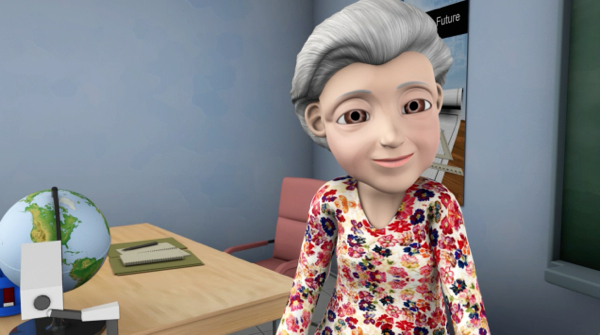 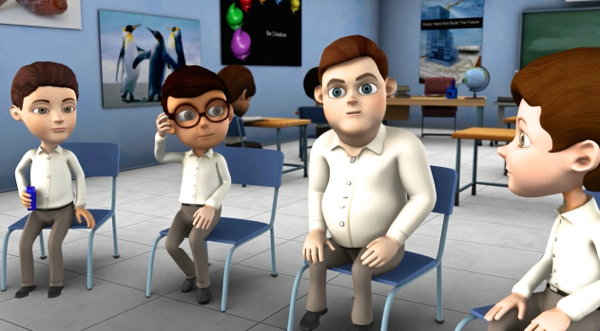 Students in the Gulf face the realities of Type 1 diabetes in a new series of public service announcements Chocolate Moose Media has prepared for the Qatar Diabetes Association.

Diabetes is growing so quickly as a public health threat that accurate figures seem to change every month.

The only thing for sure is that the disease is the single largest statistical health problem facing the global community. November 14 is World Diabetes Day, and the most up-to-date information on the disease is available from the International Diabetes Federation.

The IDF publishes some things that can shock you. While 80 percent of cases are in the developing world, the highest increases are in the wealthy Persian Gulf, especially places like Saudi Arabia, Qatar and Kuwait.

Lifestyle is the biggest cause, according to the Qatar Diabetes Association, which has become so concerned about this possible epidemic that it asked Firdaus Kharas to create a series of public service announcements to educate Qatar policy-makers, school principals, teachers, parents and youth. Funding for the series came from OryxGTL. The animated shorts will be officially launched by the QDA and Kharas at the World Diabetes Congress in Vancouver on December 1.

Basic information about what the disease is and how to treat it is commonly available. As always, Kharas looked past the obvious to focus on the human-rights elements.

“We have created a series that centers on the child living with Type 1 diabetes. While there is much information on what diabetes is and how to manage it, there is nothing that focuses on the rights of the child with diabetes. This series is needed, ground-breaking and timely,” he says.

The PSAs focus on a small group of elementary school children (in the Gulf) who are affected by the disease. Kharas wanted to make sure that people understand that Type 1 diabetes is a health condition and has nothing to do with age, gender, culture or ethnicity. Also vital is showing how to counter the discrimination and myths that diabetes can have among adults and youth.

This is a disease that requires an open mind to accept and manage, especially as its incidence is forecast to rise dramatically all over the globe.