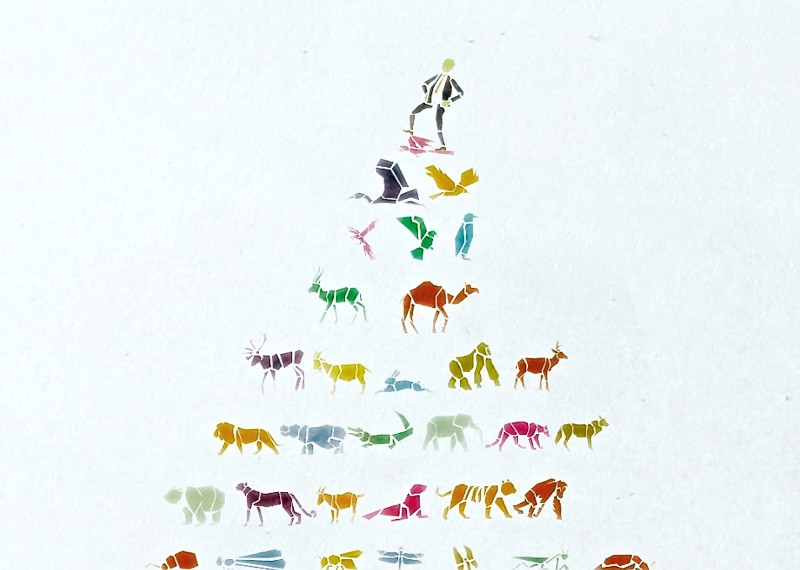 Biodiversity Is Us. The truth about the role of huamns in the web of life. Produced for the World Association of Zoos and Aquariums.

Behaviour-change communications has always been the bedrock of Chocolate Moose Media’s (CMM) animation strategy. CMM producer Jasmine El Mulki has a passion for the environment and is expanding the company’s award-winning production with two new nature-based animated videos.

“In the work I do, there is no way I can try to better the human condition without doing what I can to restore the relationship between humans and their natural environment. Did you know that we are in the midst of the sixth mass extinction the planet has known? The last one was when the dinosaurs disappeared, Only this time it is totally man-made: Overfishing, urban expansion, rainforest depletion, misuse of pesticides, antibiotics and chemicals are some of the many man made abuses to the global ecology. The great thing is that we can reverse it. Human behaviour will determine our future, and that’s why behaviour-change communications on the environment has such a vital role to play,” she says.

The new videos attempt to remind people of our place in the world’s ecosystem and what a true pleasure it is to be there. Nature For All offers a walk through both rural and urban environments while Biodiversity Is Us reminds us that although we are the alpha predator, we do have a responsibility to maintain the balance of all living things.

“With more than 50 percent of the world’s population now living in cities, people’s growing dissociation from nature is having a strongly negative effect. Our connection to the environment and the conservation of biodiversity is a growing issue that needs behaviour change to show how small impacts can make a difference,” says Firdaus Kharas, CMM founder.

Both messages are to get people to realize that we ignore nature at our peril. As with all CMM’s work, the videos have international components. 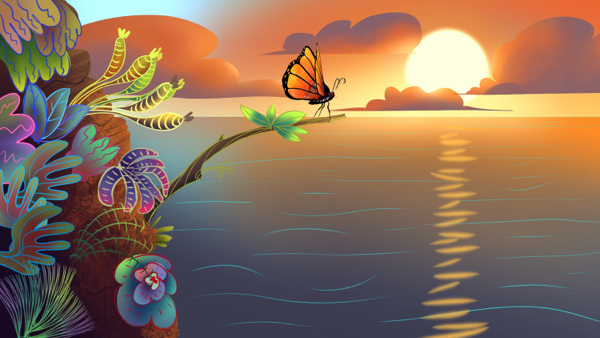 Nature For All. Reminding us that both rural and urban ecosystems not only sustain us but are also beautiful places to be. Produced for IUCN’s Nature For All campaign

Nature For All was commissioned in association with PCI Media Impact by Parks Canada for the International Union For the Conservation of Nature (IUCN) in Switzerland. The official release will be at the IUCN’s World Conservation Congress in Hawaii in September.

Biodiversity Is Us was commissioned by the World Association of Zoos and Aquariums (WAZA) in Switzerland to support its three-year global campaign of the same name. The animation was done in Poland and was released on International Day for Biological Diversity and as WAZA affiliate Pan-African Association of Zoos and Aquaria starts its annual conference in South Africa. The video was produced in Switzerland by El Mulki.

This isn’t the first time environmental messages have found their way into Kharas’ work. His early ground-breaking animated series for children Magic Cellar is based on African folktales, and the Qatar commissioned Nan and Lili communicated the importance of eco consciousness. The Solar Campaign is based on using solar lights to replace toxic traditional fuels in places where people don’t have access to electricity.

In 2015 he took a short course on climate change at the London School of Economics after he was asked to sit on IUCN’s Commission on Education and Communications.