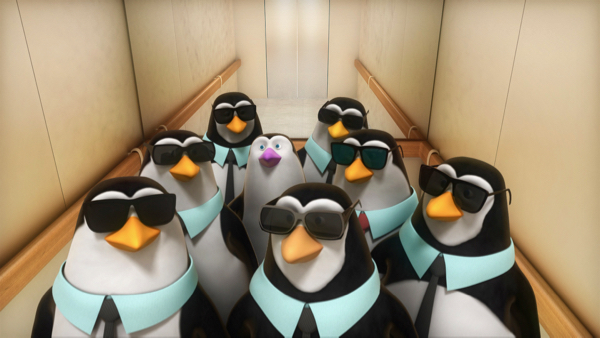 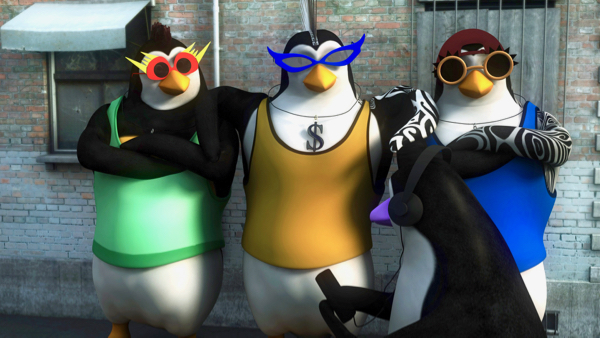 Is there any migraine sufferer out there who isn’t tortured by bright light when enduring a headache episode? Unlikely, because if you are part of the 12 percent of the population that regularly has migraines then you know that bright light like the sun or indoor lamps can be debilitating. And the first thing you reach for is a pair of sunglasses. 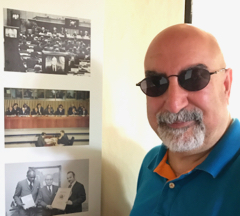 Earlier this year at a conference at Yale University, Firdaus Kharas met Dr. Frederick Godley, an otolaryngologist and Executive Board member of the Association of Migraine Disorders (AMD). Godley picked Kharas’ brain about ideas for promoting June’s migraine and headache awareness month, especially June 21’s day of support for migraine sufferers, one of the year’s longest and often brightest days.

Kharas’ irrepressible imagination landed on a 3D, animated video concept using penguins and sunglasses: “My approach has always been to combine humour and animation to make something memorable. What’s funnier than a Sumo-wrestling penguin wearing orange sunglasses? We created a character called Bob who has a manic day and just doesn’t understand why everyone around him has sunglasses on.” 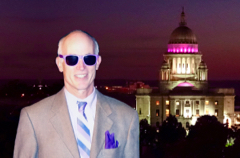 Godley got it. “This campaign is intended to give (supporters) a simple symbol, sunglasses, that they can rally around.  Sunglasses should be a….call that migraines deserve attention.” he said.

The campaign’s title would become “Show You Care, Wear A Pair” and as the idea evolved so did the call to give migraine disease the prominence it deserves because it is more common than Alzheimer’s disease, Parkinson’s disease, epilepsy and multiple sclerosis combined.

On June 21 AMD wants people, not just migraine sufferers, to “wear some sunglasses all day long… hanging around your neck, sticking out from your shirt or propped on your head. Wear them indoors and in places where people usually don’t wear sunglasses.  Be silly. Wear goofy ones if you dare, let them make a statement to start a conversation. Post a photo of yourself (and friends/co-workers) wearing your Shades for Migraine on social media using the hashtag #ShadesForMigraine.”

And don’t forget to watch and share the 90-second video and see why penguins in goofy sunglasses aren’t so weird after all.