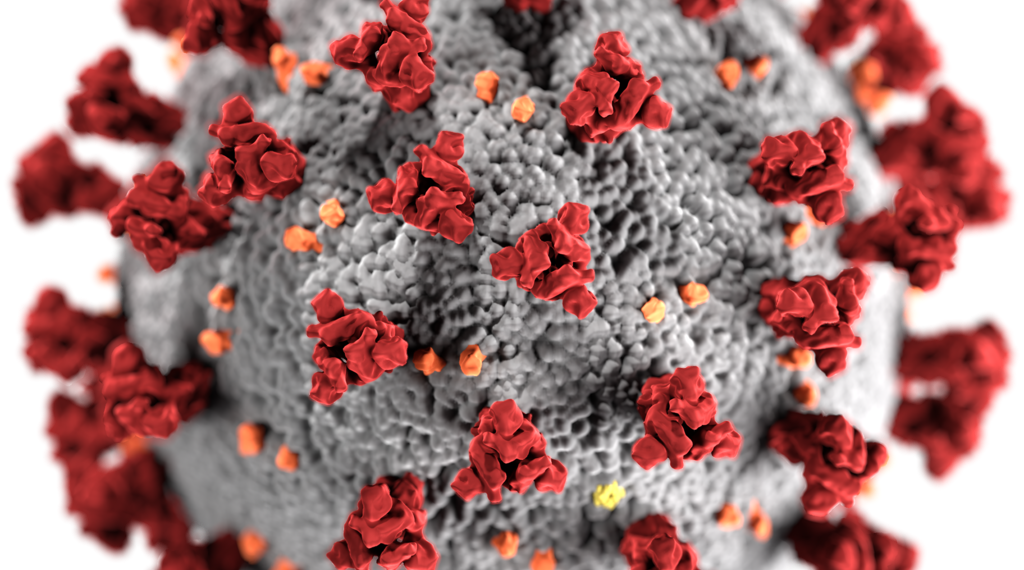 By Firdaus Kharas
In Corona Virus

My works on these diseases exist in a total of 180 language versions and have been used around the world. Most are available on my Vimeo Channel (https://vimeo.com/firdauskharas) for free viewing, download and use.
The fear of the COVID-19 coronavirus has been extremely damaging to the prevention of the virus, to the economy of the world, and to the well-being and the mental health of hundreds of millions of people. Fear of the virus is so palpable now that it is drowning out the few voices of reason. Panic has hijacked efforts to contain the further spread of the virus.

The atmosphere of extreme fear has arisen largely as a result of the absence of accurate, clear and consistent information about the virus. No one is absent from having created this state of fear: even empowered figures from politicians to doctors to international organizations have pushed forward a narrative that has created this panic. Adding to those in leadership are the millions of misleading articles, blogs and posts by citizens and groups on social media.
Few people know what the virus is, how it is transmitted, what to do to prevent getting infected or what will happen if they are infected. There is mass confusion over as simple a matter as whether to wear a mask. People are wondering whether this is a pandemic or an epidemic instead of knowing to wash their hands frequently and thoroughly.

Worse case scenarios of infections and deaths have been created, wrong information about the virus distributed, quack preventative measures have been peddled, drastic measures involving millions of people have been implemented and the end of the world has been forecasted.
It is not an exaggeration to say that COVID-19 is being treated like a death sentence. The fear of getting infected is so exaggerated that it is as if being infected leads to an automatic death with no hope of escape.
The best guess is that about 1% to 3.5% of those infected die. Most of the deaths are either elderly people or those with underlying health issues. The death rate does not come close to other diseases such as the Ebola crises in West Africa in 2013-16, where about 29,000 people were infected and about 11,000 people died.
Few are referencing the current state of other communicable diseases to dampen the state of panic (not counting leading causes of death like heart disease and stroke and cancers, which are non-communicable). The greatest killer on the planet is an insect – the mosquito, which infects millions with malaria, dengue and other deadly diseases, causing over 400,000 deaths from malaria alone.

There are several illnesses that are transmitted in exactly the same way that the COVID-19 virus is spread. The common flu is one and another is a bacteria-caused disease called Tuberculosis (TB). Like COVID-19, flu and TB fly through the air when a person with a flu virus or active tuberculosis sneezes or coughs. Everyone knows of the flu but few outside of affected areas know about TB.

Flu viruses cause 3 to 5 million severe cases every year and contribute to at least 500,000 respiratory deaths. About 10% of latent TB infections progress to active TB, which kills about 50% of people infected if left untreated. Even though there are vaccines and treatments, Tuberculosis kills an estimated 1.4 to 1.6 million people a year, making it the most deadly infectious disease on the planet today.
Yet, we don’t have millions of people being isolated or stock markets crashing or people being told to work from home because these similarly-transmitted air-borne diseases exist in our midst today. We did not have global hysteria in the darkest days of HIV, cholera, swine flu, dengue, measles, plague, yellow fever, Ebola and Zika, all of which have had outbreaks in the last ten years.

It’s high time to stop the panic about coronavirus COVID-19. Now is the time to get out accurate, readily-understood and widely-distributed mass communications in numerous languages to a planet desperately needing to have knowledge instead of fear.