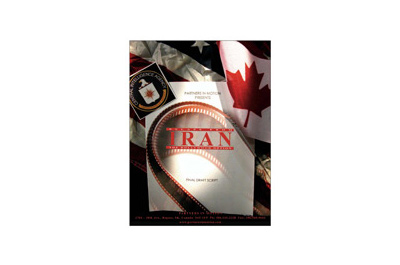 A one hour documentary on the “Canadian Caper” made for History Television, the Canadian Caper occurred in 1979/1980 when Canada hid six American diplomats in Iran for three months and secretly exfiltrated them during the hostage taking at the US Embassy in Tehran. The documentary was broadcast on the 25th Anniversary of the hostage taking. Winner of a Gold award at the International Film Festival in Houston it was also nominated for a Gemini award. The documentary is now in the Special Features section of the DVD of the Oscar-winning film Argo. 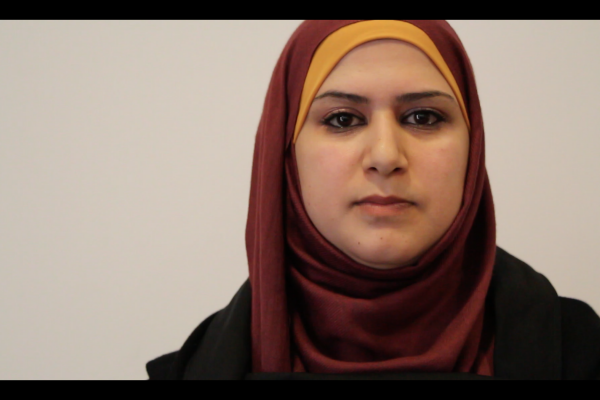 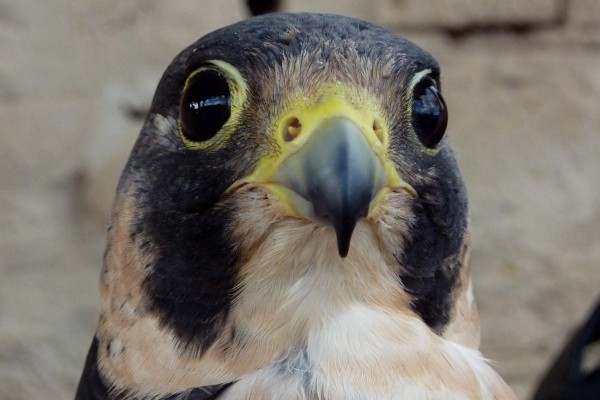 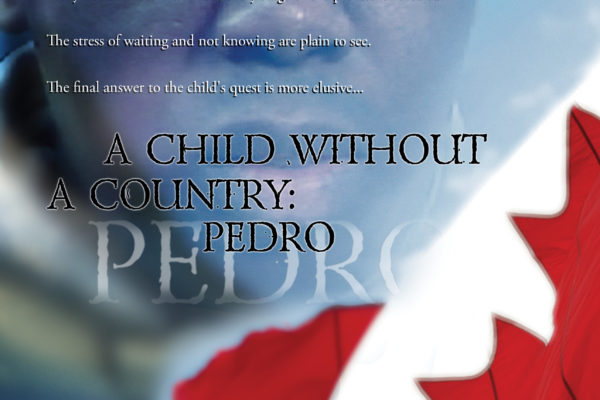 A Child Without A Country: Pedro