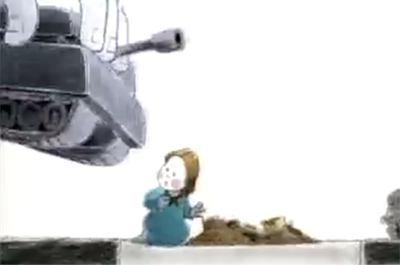 Children Have the Right to Protection in War

Mr. Kharas created and produced two contributions to UNICEF’s Cartoons For Children’s Rights series. Each spot is based on a human right outlined in the Convention of the Rights of the Child. The Right to Protection in War was named by UNICEF as one of “Top Ten” cartoons for children’s rights based on polling broadcasters and communicators. Kharas assisted in the global distribution of the series which has been seen by more than one billion people via 2,000 broadcasters in 160 countries, making it one of the most viewed media on human rights ever created. 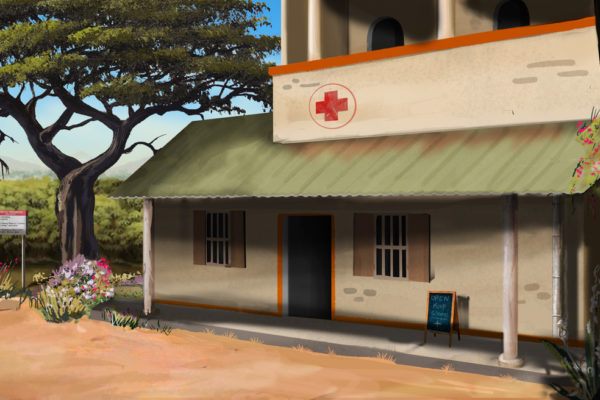 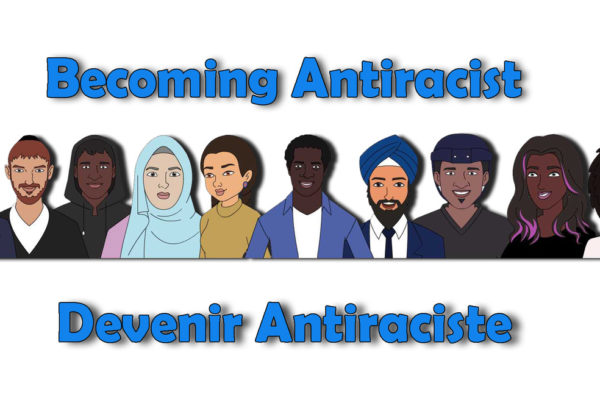 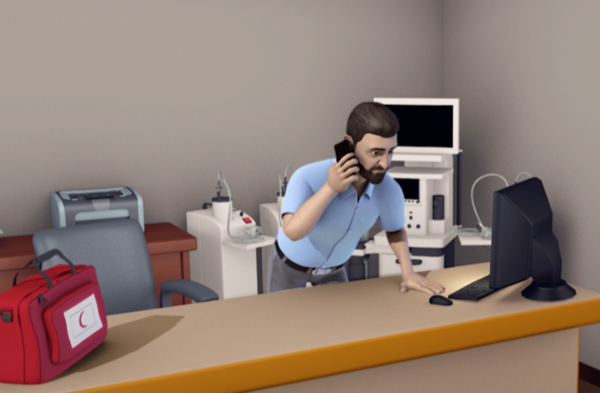