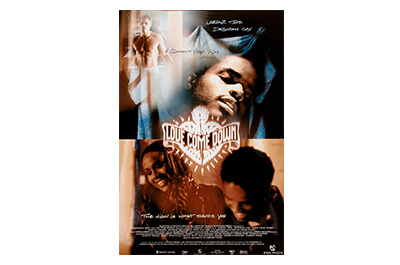 Feature film by Clement Virgo. Winner of nine Genie Nominations with three wins. Winner of several awards at film festivals. Selected as the Opening Gala Film for the Canadian Film Festivals in Delhi and Mumbai in 2001. Selected for several film festivals including Berlin, London and Acapulco. An urban drama set in Toronto involving a multi-racial family. 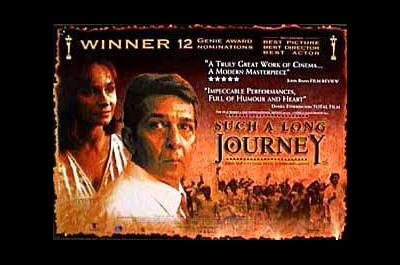 Such A Long Journey 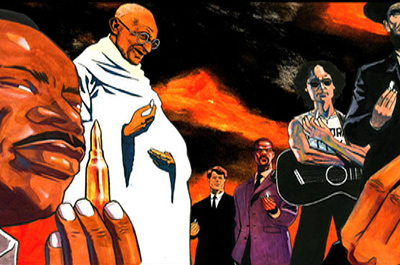 Zacchaeus: Or How I Learnt To Stop Worrying And Love Obama 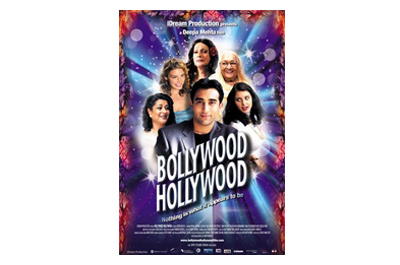